As I strolled along this narrow street, I began hearing sirens coming closer to me.  A large ambulance drove up beside me.  Three men jumped out of the ambulance and rushed into one of the buildings.  I heard shouting.  I couldn’t tell what was said. My curiosity peaked and I was glued to the spot waiting to see what had happened.

The men appeared with an old woman on a stretcher.  She was tiny and frail, with a kind face.  She took my hand as they walked past me. The men had to stop because she would not let go.  My heart was breaking for her.  She was frightened and alone.  There was no family member with her. The men argued with her to let go to no avail.

I did what any nurse would do, I climbed into the ambulance with her. She gave me a beautiful smile, pointed to herself and said Bella,  then closed her eyes. After the short ride through very narrow streets, we arrived at the hospital.  After seeing that Bella was settled in the ER, I said my goodbye.   It was hard for me to leave, but knew she was in good hands. 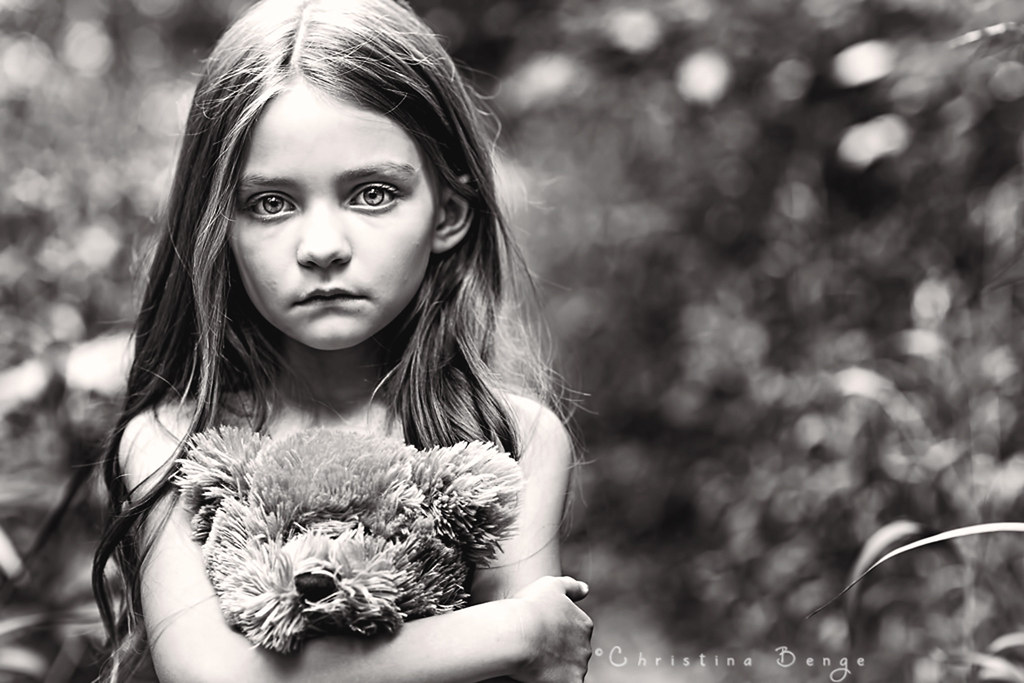 Hope comes slowly
But steadily infuses
The soul of this child
From teachers at school.

Left by her mother
To fend for herself
Grandmother takes over
Mother’s role now filled.

She learns to forgive
The flaws of her mother
Finally believing
It wasn’t her fault.

Love from this woman
Heals the broken heart
And she grows up thankful
For Grandmother’s part.

There was an error retrieving images from Instagram. An attempt will be remade in a few minutes.

The content found on Cookies & Moo is the property of Wanda M. Williams ©2012 – 2018, unless otherwise stated. Unauthorized use and/or duplication of this material without express and written permission from this site’s author and/or owner is strictly prohibited. Excerpts and links may be used, provided that full and clear credit is given to Wanda M. Williams owner Cookies & Moo.
Twenty Four

Your second chance to be creative. .

"Don't be ashamed of your story it will inspire others!"

Travel. Seek the beauty in the chaos. Repeat

“Twenty years from now you will be more disappointed by the things that you didn’t do than by the ones you did do. So throw off the bowlines. Sailaway from the safe harbor. Catch the trade winds in your sails. Explore. Dream. Discover.” ~ Mark Twain

I have people to kill, lives to ruin, plagues to bring, and worlds to destroy. I am not the Angel of Death. I'm a fiction writer.