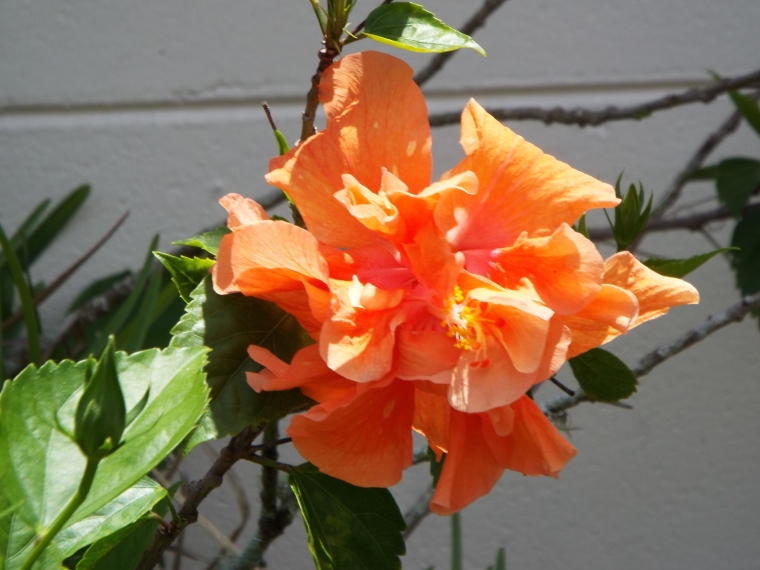 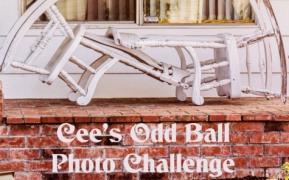 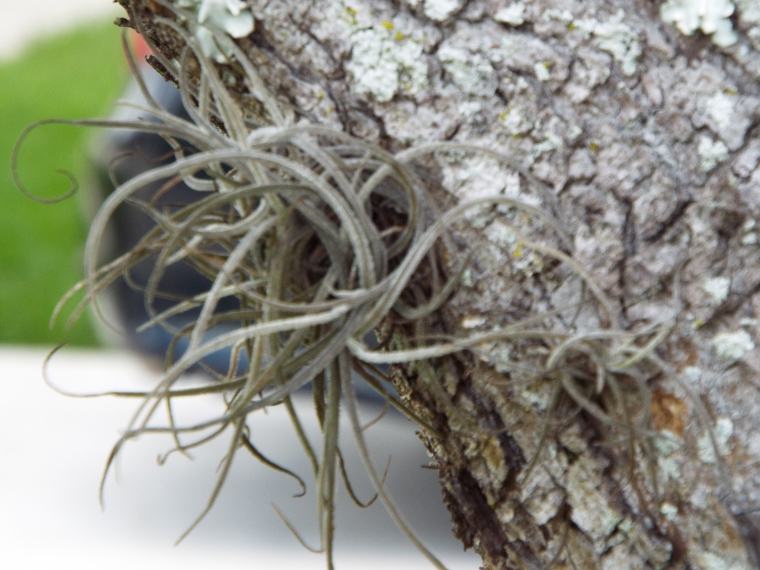 The little boy slowly walked up to the plate. He could barely swing the bat he held onto. It looked so big against his shoulder. He was nervous. He had never been able to hit the ball before and he was tired of being the only player on the team not to be able to do it.

The pitcher wound up. The ball wobbled across the plate. The little boy swung the bat. Strike one!

I just can’t strike out again. he thought. Come on now, keep your eye on the ball. Remember, that’s what the coach said. Ok, here it goes. I’m ready. The pitcher wound up. He stared down at the little boy and threw the ball. The little boy swung the bat. Crack! The ball connected with the bat. The ball was sailing our over the field. Run, run the little boy heard his coach say. The little boy took off toward first base. Safe! Cried the umpire.

Everyone in the stands was clapping and cheering for the little boy. He had finally triumphed over the pitcher. His smile went from ear to ear. He looked at his dad and said “That’s how it’s done dad” and the coach just chuckled.